The second part of Kindergarten brings you and your classmates to another place. This is a new school, where you are going to do everything to survive. Cooperate or compete with your classmates and try not to die too fast! There are new achievements and features added in this part. For instance, you will be asked if you want to put a cat into a microwave oven in Kindergarten 5. And you will be asked if you do for a number of times! So resisting would be really hard, as a kid, you really want to know what happens to a cat, who appears in the microwave. While it is easy to predict the outcome, but you really want to see a kitty exploding, be tough and resist to get a new achievement. The missions are incredibly variable and the imagination of the developers can be envied. There will be an episode, when the cleaners will ask you to take a classmate to a medical room because she has been injured. You didn’t see the actual moment when she was hurt, but when you enter the room where the accident took place, you see the traces of green slimy substance instead of blood. That’s strange! Also, you the successfully done missions will bring you some new costumes and hairstyles. So you will start looking really cool when you complete enough tasks. Be ready that a game will require a good work of attention and memory, so make sure that you keep all major events and details in mind while you play. This will help you solve certain tasks and move further in a game. There are poisoned apples to be found and you should be careful when you want to eat one – make sure that there is no skull sign on a fruit before you swallow it. More ways to be poisoned and as a result – dead, are also here. For instance, some school cabinets are filled with gas. So good luck and keep your character alive if you can! 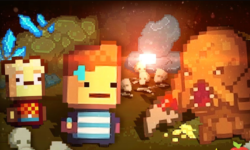 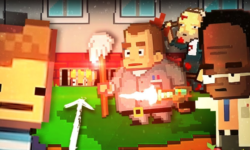 Another strange kindergarten is waiting for poor little kids. The first part of the game took part in an incredibly ...
Kindergarten 3
721
12526 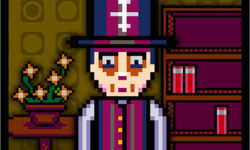 Welcome to a pixelated world to play some point and click quest. Again, you will dive into the mystical stories of ...
Forgotten Hill Pico
1
241 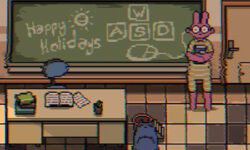 This online entertainment will enable kids to feel adult for a while. It is actually a card game enabling each ...
Bulugh
15
310 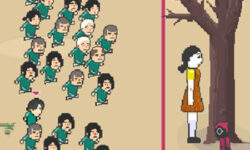 Enjoy a collection of famous Squid Game trials. All entertainments were inspired by the show. Now you need to be smart ...
Squid Game 2D
26
969 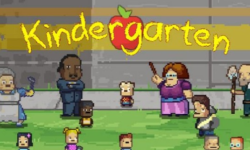 A mad and funny indie puzzle Kindergarten is a title you really want to play. Just because we don’t know any analogues ...
Kindergarten 4
151
6387 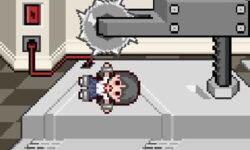 In this thrilling game, you find yourself in a strange building with many rooms and corridors. You can hardly remember ...
Yabatanien
11
296 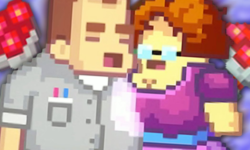 Childhood is not always about sweet memories. However, in this game, childhood is all about being oppressed, beaten, ...
Kindergarten
840
20693 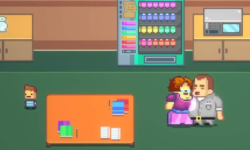 Finally, you have escaped that previous school! The one that was more like a room of pain and torture. Welcome to a new ...
Kindergarten 2
621.3
46064 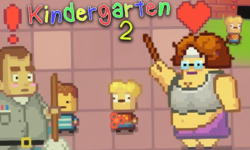 Dark but funny – this is how we would describe Kindergarten 2. This is a game made in a retro-style. The pixel graphics ...
Kindergarten 2 Unblocked
441
13772 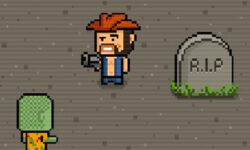 Become a cool sniper and shoot zombies! They are everywhere and you need to take part in the war for survival and ...
Pixel Zombie Shooter 2017
12
291 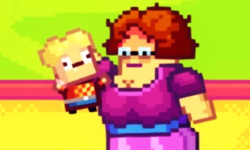 The second part of Kindergarten brings you and your classmates to another place. This is a new school, where you are ...
Kindergarten 5
521
53